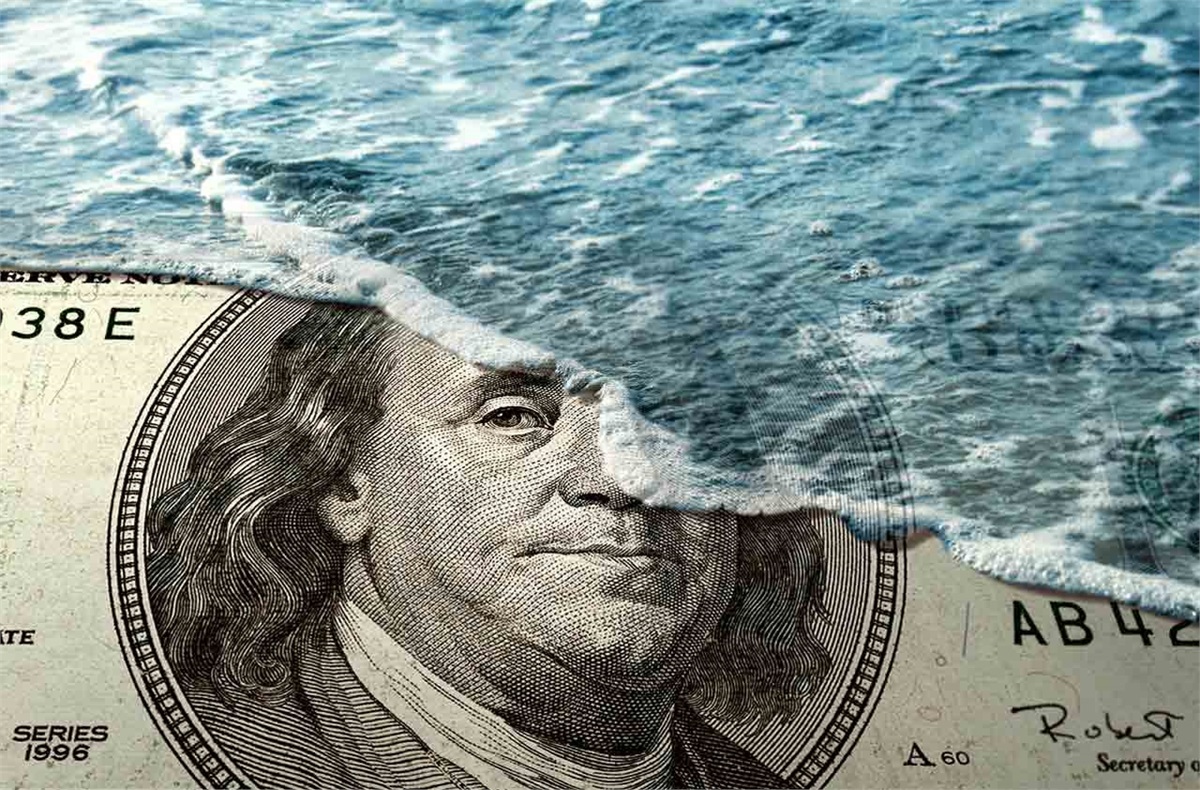 A LETTER TO OUR VALUED CLIENTS - RECENT MARKET VOLATILITY

The equity and fixed-income markets have experienced considerable volatility over the past few weeks. Some of this has been related to a recent escalation of trade tensions with China and falling interest rates. On August 14th, the yield on the 10-year Treasury dropped below that of shorter-term Treasuries. When this occurs, it is referred to as an “inverted yield curve.” Bear in mind that there are several ways to measure an inversion. Measuring the 10-year to the 3-month security, an inversion actually occurred in March of this year.

The media has been quick to report that yield curve inversions have historically been associated with an increased likelihood of an economic recession. The equity markets have experienced weakness as sellers reacted to the news. Bond prices meanwhile surged as some readied to an immediate recession.

Media reports make it seem that a recession, if one comes at all, might start the following day! The first question we examine is if an inversion leads to a recession, how long does it take to occur? Examining recessions that followed a yield curve inversion over the last 50 years shows some interesting data. The average number of days from an inversion to the start of a recession was 311 days. That is, of course, almost a year. That is a long time to wait for the wolf to show up at the door.

We are not saying that this does not matter. Anything that has the potential to affect our clients and their portfolios matters to us. Markets can move quickly and are subject to sharp moves and reversals, as we have seen, and more could be on the way. It is our strong belief that we should prepare for these movements in advance and we have.

As planners, we design portfolios in anticipation of volatility — not in reaction to it. Your portfolio is carefully constructed with knowledge of your goals, your risk tolerance and your timeframe. If any of those factors have changed, we are here to talk.